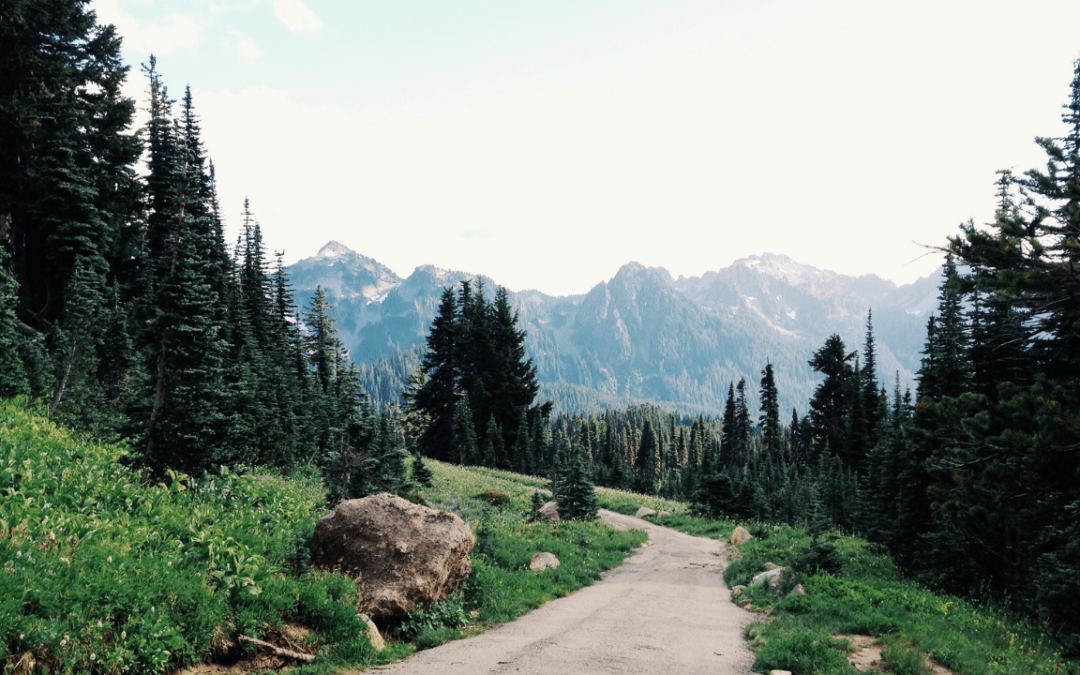 There is only one path and even this is false.

The general consensus on the thousands of illusory paths of awakening says there are many, many paths to self-realization.

Arguments and positions of rightness are nearly equal to the number of traditions. There are those on the nondual path, the direct path, the progressive path, Christian mysticism, Hinduism, atheism, agnosticism, etc., etc., ad nauseum, and everyone thinks this one is the most direct or the highest truth and some other path is a little bit off or slower.

You could say there is only one path or there is no path, only movement.

Wherever you are is the one you are destined for. How could it be otherwise?

When we learn and practice quiet listening, we are given our next step or instructions on the journey of the illusion that we are separate. There is only one self, one essence, one path and you are all of this and the path is also illusion. This is why it’s sometimes referred to as the pathless path.

Many I know are professing to be on the progressive path or the direct path, etc., similar to discussions in the time of Siddhartha Buddha that evolved from the teachings of what’s known in Buddhism as the Middle Way.

The Middle Way came to Buddha after many years of ascetism — avoiding the extremes of self-denial and self-indulgence, as well as the view of reality that avoids the extreme positions of externalism and annihilationism.

By “middle,” Buddha meant that we need to embrace both spiritualism as well as materialism; in Buddhism, the complement of general and specific ethical practices and philosophical views that are said to facilitate enlightenment by avoiding the extremes of self-gratification on one hand and self-mortification on the other.

In today’s evolving spiritual terminology, we have what’s referred to as the direct path of awakening which is merely understanding awakening as one’s own direct experience and is very common to most people who actually don’t know they are having an awakening experience or what we call glimpses of our true nature or enlightenment.

These are moments of aha’s, expressions of love, peace, innocence, happiness and joy that are very natural and true self-revelations. The attraction to happiness is the compelling search for our true nature in the form of all our seeking whatever the form.

With the direct path the teaching points to this direct experience and the recognition of our true nature which establishes understanding and experience together with the power available to diminish and dissolve (divest) the body-mind experiences, beliefs, and ignorance that keeps the ignorance in place. You could also say this is an awakening experience often unknown to the experiencer until it is pointed out and explained by someone who knows this.

The teaching of the direct path helps someone who understands the glimpses of awakening to shift their attention or soften the focus from objective experience, relaxing attention on the object and revealing a different way of seeing. On the progressive path of A Course in Miracles this is called Christ vision.

The direct path is not finished here even for the most profound awakening. This may actually be considered the beginning of awakening as one who has awakened will likely take on a progressive type of clearing of residual patterns and habits before stabilizing in self-realization and the embodied experience. This can take many years.

If you are on the progressive path of Buddhism or A Course in Miracles, Christianity or some shamanic or mystical teaching you likely are clearing or purifying the seeming separate self-identity through koans or a process which is speaking directly to the egoic personality helping the seeming separate mind (the mind that thinks itself to be separate) to remove (divest) the obstacles to the awareness of its true nature, i.e., grievances, judgment, anger, fear, worry and other body-mind thoughts, feelings, emotions and attachments, revealing what has always been hidden in the background of all experience: that which is aware of all experience and never isn’t, your true self.

The progressive path alone often leads to a looping process never actually reaching the goal of awakening as the goal must first be seen as a subtle belief in place and softly recognized as a hindrance to self-remembering. We must be willing to let go of the thing that brought us to this point. This could be very hard to see and often is overlooked.

On the nondual direct path, the glimpses or mystical experiences can be perceived as awakening and sometimes leads to years of what’s called spiritual bypassing or avoidance to see what one has attached their identity to — someone who says there is no world, similar to the practice of ascetism in the time of Buddha.

Perhaps Buddha had it right in his own time and culture and maybe we could use a similar model in today’s world of spirituality where we allow everyone to be exactly as they are on their own path for awakening or not and only offer suggestions when we are asked for advice or given an audience to listen. Even then, no one needs to be wrong.

I remember when I first began the search using A Course in Miracles, an old-timer who spent 20 years with Ken Wapnick said Ken’s advice to him was that everyone was doing the best they can with where they are and let them be exactly as they are. This has been very helpful to me over the years.

It seems as though the temporary paths to awakening overlap a little and even merge according to the need of the individual. In the end all paths dissolve into the nothingness of everything and we are free.

I don’t know about you or your situation but for me this is being written for me even right now and it feels pretty accurate. If this is helpful for you, that is perfect.

In service to truth.

Thank you for your contribution of awakening. 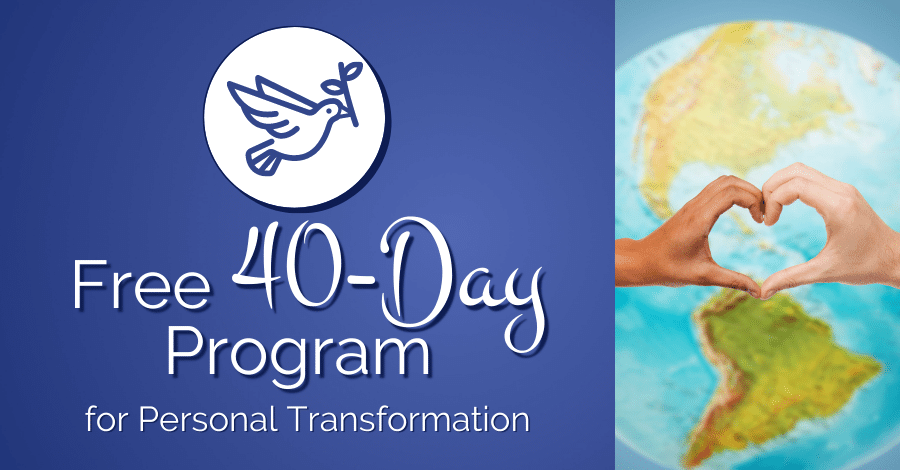 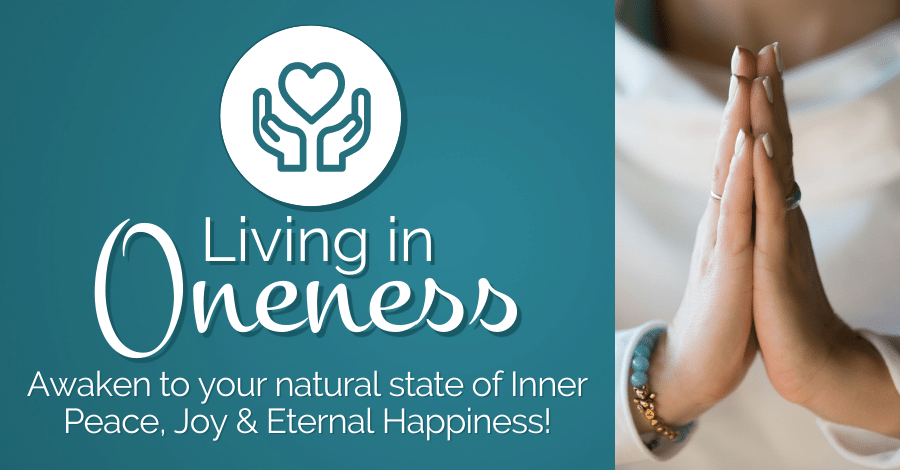 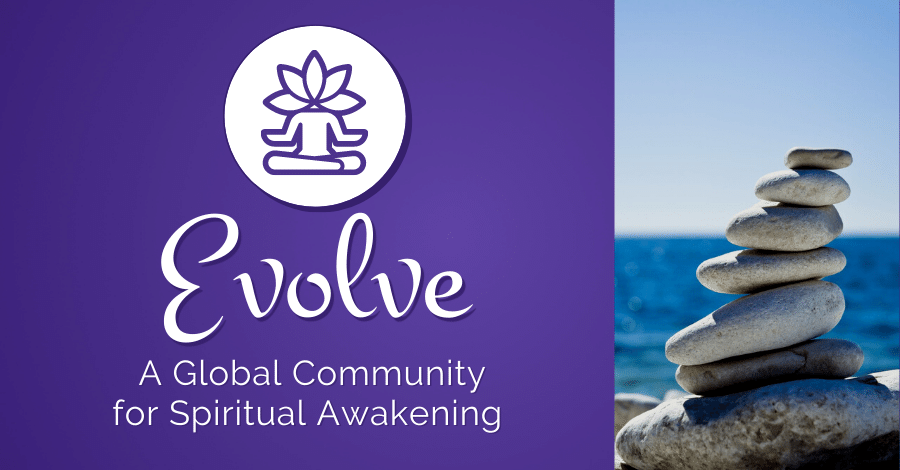 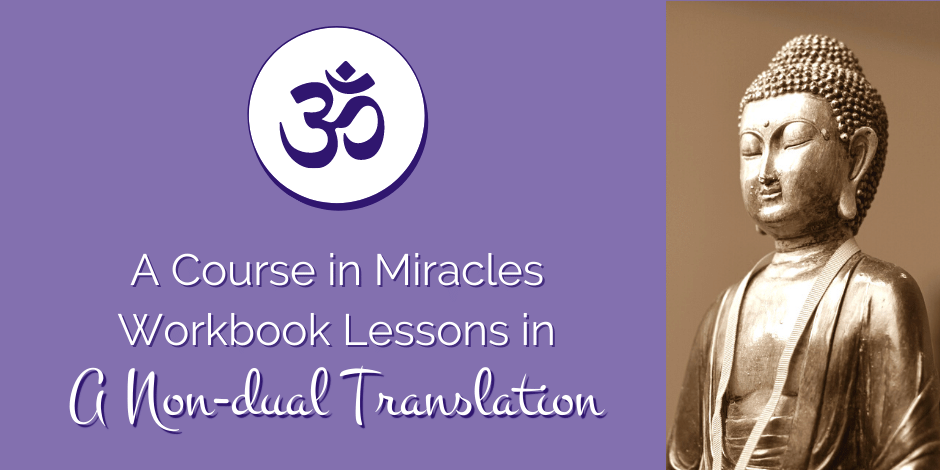