The Power of Presence

I am in Santa Barbara with my friend James Twyman as his traveling companion and camera person for the One Man Musical Tour about the life of St. Francis of Assisi and in the midst of the tour we have this thing with the U.S. and Iran.

James was gonna go to Iran for a world wide Meditation Vigil in the middle of the tour as he is also well known as The Peace Troubador (A Peace activist in conflict born areas of the world) and the State Dept. restricted flights in the area so instead of calling it off, I invited him to have it on TGF TV on the same date and time. Jan 15th 11:30 to 12:15 Eastern. The actual 15 minute Meditation is at 2:00 Eastern.

Last night was a generous full house crowd and $3500 came in to support the homeless day shelter connection Center setup here in Santa Barbara. I feel this Center could be a model for a minimum of 50 Cities in the U.S.

In addition to the generous donations, Private donations came in and James and I decided to take it back out to people on the street and we gave it back to some happy homeless brothers and sisters here in Santa Barbara.  We were handing out $5 bills until the money that came in was re-distributed. Giving and Receiving is Joyfull.  See Video.

James was also given a check for $2000 that will be used to feed the homeless in NYC when we get there for the last two weeks in Feb for His highly anticipated two week off Broadway Musical where we will hand out gloves, hats, blankets, free tickets to the musical in NY and Hot soup.

Vicky Thomas is recieving lots of packages from you all to support this inspired idea. (See Pic). Thank you for helping. 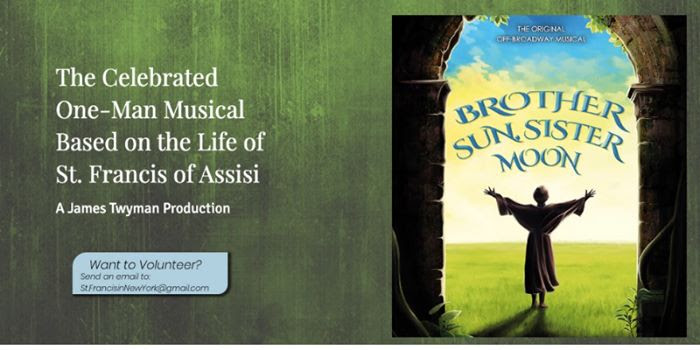 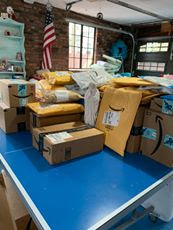 Blanket, Gloves, Hats and Socks going to Vicki Thomas for the NYC off Broadway Musical.

When checking out with your order use this address for shipping:
Vicki Thomas, 140 Adams St. Quincy, MA 02169.

Here are links for a few of the items we need:

All you have to do is order the items you want to share and send them directly to Vicki. We will have them at all the performances in New York and will pass them out to those in need.

Maybe we’ll see you tomorrow or on the road. 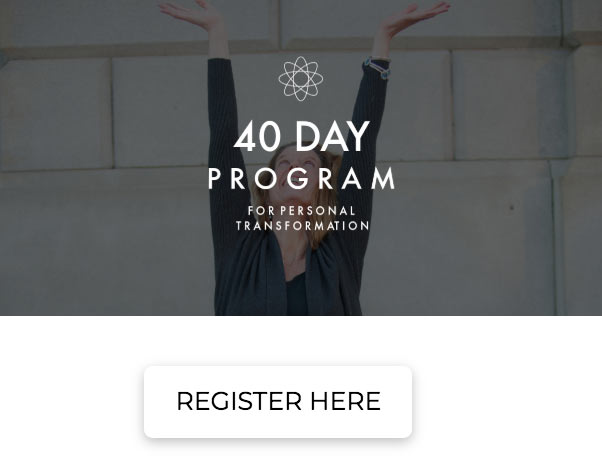